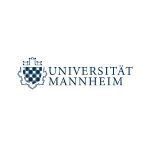 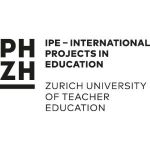 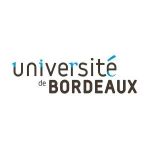 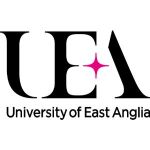 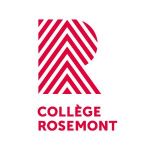 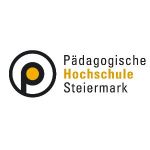 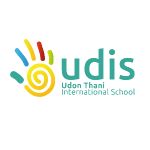 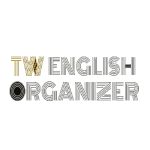 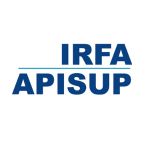 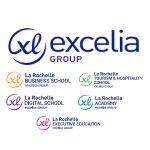 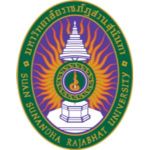 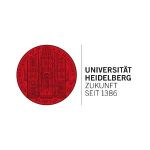 5.000 gurus, 200.000 sadhus, millions of pilgrims and beggars! Every 12 years they meet in a salutary place on the Ganges. There one finds teaching, praying, singing, dancing, bathing and wondering. Bizarre bodily practices- like lifting a 30 kilo stone with the penis, deep insights-“I leave myself to existence, I trust it.”, selflessness and vanity- “In India there are 7 wonders and I am one of them. “ At this” spring fair of spirituality” there is room for everything.

Who are these people who attract millions of pilgrims and curios from all over the world? Are they wise, holy, enlightened or just crazy?

“NEXT EXIT NIRVANA” presents the everyday culture of India against the backdrop of the Kumbh Mela, the biggest festival of Hinduism.

March 30th 2010, Haridwar/India. It’s one of the days of the „royal baths“ during Kumbh Mela, the world’s largest pilgrimage, which takes place every 12 years in one of four cities along the Ganges. Around about 5000 gurus, spiritual leaders, and 200.000 sadhus, monks who strive for enlightenment by leading an ascetic life, participate in a colourful procession. A salvific bath is taken at  Har-Ki-Pauri Ghat, meant to purge all their sins. Many of the over 2 million pilgrims that gather at Haridwar on this day have waited since early morning to see their guru.

Whether this is a procession or a carnival parade and whether the wise men are guided by spirituality or vanity, Buphinder Chahan, a young man working at a call center, cannot be sure. He is torn between a craving for sensation, enlightened thought, traditional knowledge as well as his unwavering love for the Ganges: „ The river is like a mother, in it flows the essence of life.“

Who exactly are these people, who attract pilgrims and millions of curious by-standers from all corners of the world? Are they wise, holy, enlightened or crazy?

Take „Pilot-Baba“, an former fighter pilot in the Indian army, who faught in four wars and found enlightenment in the Himalaya: „We can talk about anything, except God or even a an encounter with God. This is an experience that defies any explanation.“

Or Bhagat Prakash and his holy brothers of the fellowship „Prem Prakash Mandal“, who have devoted their lives to making their philosophy known to the world so that „all of mankind might find both moral and social development.“

And many other ascetics and gurus trying to sell what they consider to be their very own monopoly on this „fairground of spirituality“: self-awareness, religious knowledge and a direct connection with God.

Critical thinkers like Buphinder Chauhan consider this to be unholy boastfulness. He believes that only 1 % of all gurus are truly enlightened, enabling them to communicate the essence of meditation and love to those who seek it. However, these „seekers“ might also not always be pure of heart: „Most people, particularly in rural ares, trust gurus with their lives. This is one of the reasons why they gather here and pay their respects. The principal reason, however, is their own greed.“

Sensationalism may be one of the ingredients that attracts many young people of the western world to India. The display of different forms of renunciation from all things worldly exerts a strong fascination over the manifold seekers: Sadhus, who stretch their arm towards the sky for many years; who can lift 30-kilo weights with their penis; who live their lives naked, except for a dusting of ash; who rock on a flaming chairs for 10 hours a day; who lie on a bed of nails or stand on one leg for 12 years. There are simply no boundaries to their imagination and the subsequent staging.

The film demonstartes the contradictory viewpoints adopted by holy men across Indian society, ranging from ceremonial veneration to hidden contempt. „These people refuse to work and are a disgrace to our society.“

Despite these conflicting opinions, a forgiving atmosphere prevails over the proceedings at Kumbh Mela. The communal bathing in the Ganges seems to break down all social barries and inequacies. Religious ceremonies and rituals form connections. Be it a piece of cotton ribbon which – tied to the Banyan tree – promises to make every wish come true. Or the smoking of a hashish pipe together as a taster of the „Nirvana“, a state of blissful contendedness…

There are no reviews yet.

Be the first to review “DVD “NEXT EXIT NIRVANA”” Cancel reply 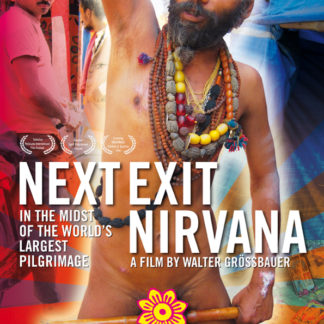